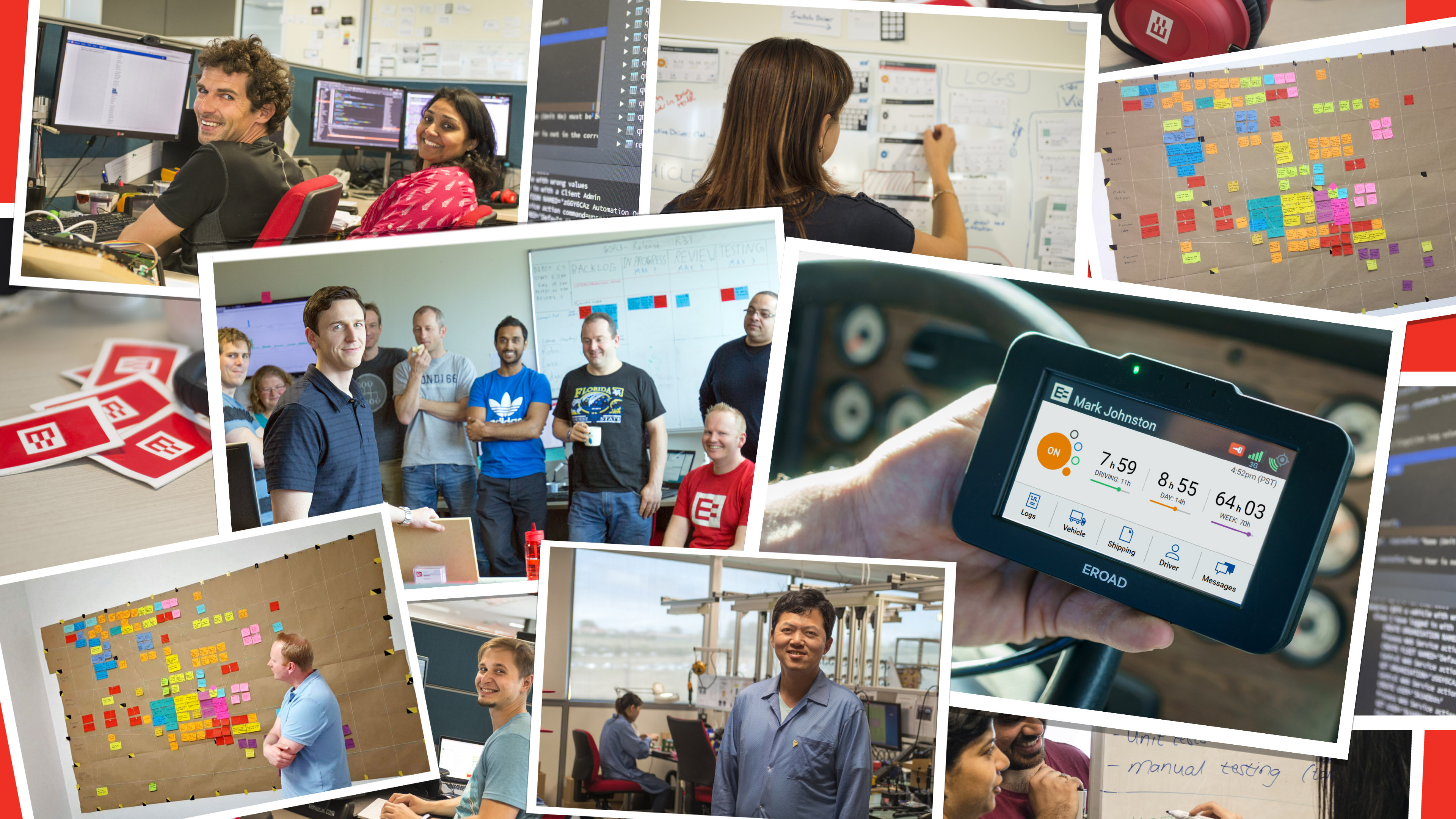 Our series will showcase each finalist and give an insight into each project and why it was nominated.

This week’s finalist is Auckland transport technology provider EROAD‘s project to develop and launch a world-class Electronic Logging Device for the US market.

The EROAD Electronic Logging Device (ELD) project came about as a result of the Federal Motor Carriers Safety Administration (FMCSA) publishing a rule that requires 4.3 million North American drivers to record their logbook records electronically via an ELD. It was the most significant change in North American transportation in 60 years.

To make things more complicated, the rule had very prescriptive technical requirements for the ELDs, running to more than 300 test procedures.

No technology on the market at the time met these requirements and no technology provider was able to develop a solution until the rule was published.

The ELD was designed to modernise road charging, tax compliance, safety compliance and fleet management for the road transport industry by replacing paper based systems.

The project team was made up of approximately 50 people from EROAD’s offices in the company’s headquarters in Auckland and their North American office in Portland, Oregon.

There were several factors that added complexity to this project:

Developing for the US market from New Zealand had challenges. Time zones in particular were an issue. The EROAD office in Oregon was relatively new when development of the ELD began, and many of the key project team members were recruited during the project as the company expanded rapidly into the North American market.  There were also cultural and language differences – it’s easy to forget how much slang we use in New Zealand and how fast we speak, until you see blank American faces on a Skype call!

The US Mandate for Electronic Logging Devices (ELD) created a unique opportunity in the North American market – with over 4 million vehicles required to implement an ELD solution by December 2017.

The United States’ ELD mandate document is around 500 pages long, including complex requirements that EROAD had to interpret and translate into development tasks. ELD manufacturers are required to publish their completed ELD product on a public FMCSA registry, self-certifying that their product meets every requirement of the mandate and test procedures, against threat of perjury.

The ELD had to be connected to the vehicle’s Electronic Control Module (ECM) to automatically obtain information such as speed, distance, motion status, and engine hours. This was a new capability for EROAD, requiring significant research, learning, and hardware development to produce a range of cables for specific vehicle types. The variation amongst vehicle manufacturers was higher than originally anticipated, not to mention the fact that many truck types that are common in America aren’t so common in New Zealand!

EROAD was selected as a finalist because not only did it have a very tight, fixed deadline, it was also a very complex project that followed good project management processes. The sponsor stated that the project delivered a highly intuitive reliable product that aligned perfectly with the company vision. This made it an excellent contender for the Psoda Project of the Year Award. 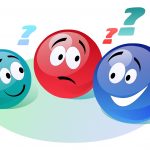 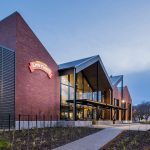