Five of the weirdest projects from around the world – ever 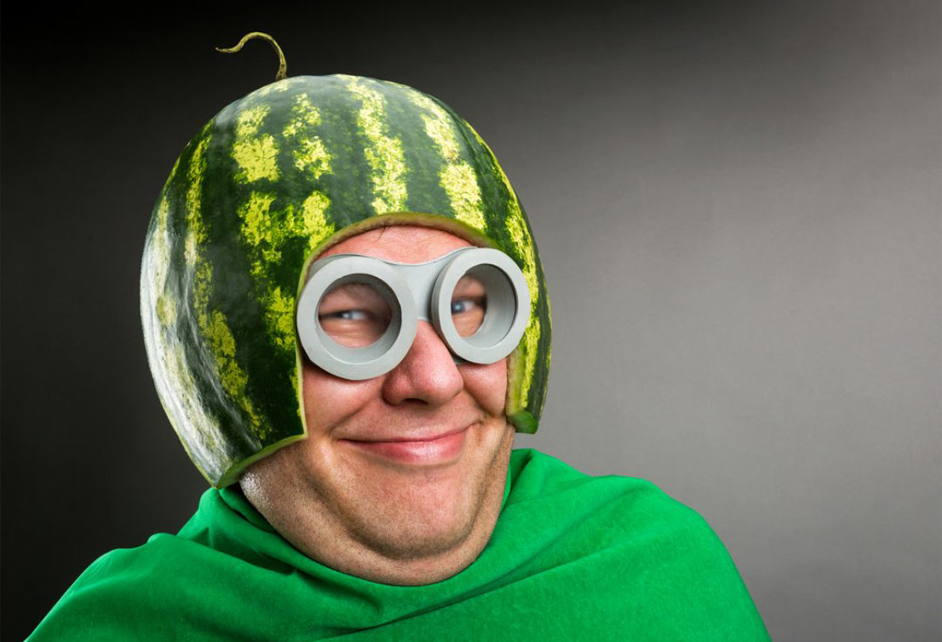 In search of inspiration for this week’s blog, I decided to trawl Google for some weird projects. After an afternoon of following rabbit holes to various bits of the internet that I will wish I had visited using an incognito browser, here, in no particular order, is my list of the five weirdest projects from around the world.

1. A full-scale replica of the Titanic

Chinese construction company Wuchang Shipbuilding industry group is currently building a full-sized replica of the Titanic to be used as a tourist attraction and is due to be completed at the end of 2017. At 269m (882 feet) long and 28m (92 feet) wide, the ship has a budget of (US?)$145 million that is already reported to be overspent. Check out the video below by New China TV:

Guedelon Castle in Treigny, France is being built from scratch using only materials, tools and techniques that were available in the 12th and 13th centuries. The project started in 1997 and is due to be complete sometime in the early 2020s.

This collaboration between Withings and L’Oréal is a wi-fi enabled hairbrush designed to collect data on the health and well-being of your hair. Not only will it tell you how healthy your hair is, it will give you information on how well (or not) you’re brushing your hair. It’s due to launch late in 2017.

Yup, you read that right. Scientists have 3D printed processed cheese (yuk) to see how it compares to the real thing. The results were surprisingly good according to the scientists involved.

This came to prominence mid last year, but is too good not to share. Basically, this guy StyroPyro built a 200W laser bazooka. Just don’t even attempt to try this one at home!

Hopefully, this list will help you appreciate whatever project you’re working on right now – safe in the knowledge that no matter how crazy it may seem at times, at least it’s not as loony as these ideas!

And remember, Psoda’s programme and project management tools are here to help your project succeed – whether it’s weird or not…Sign up for your free trial here to check it out. 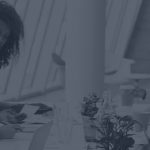 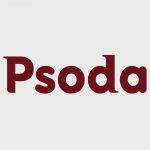