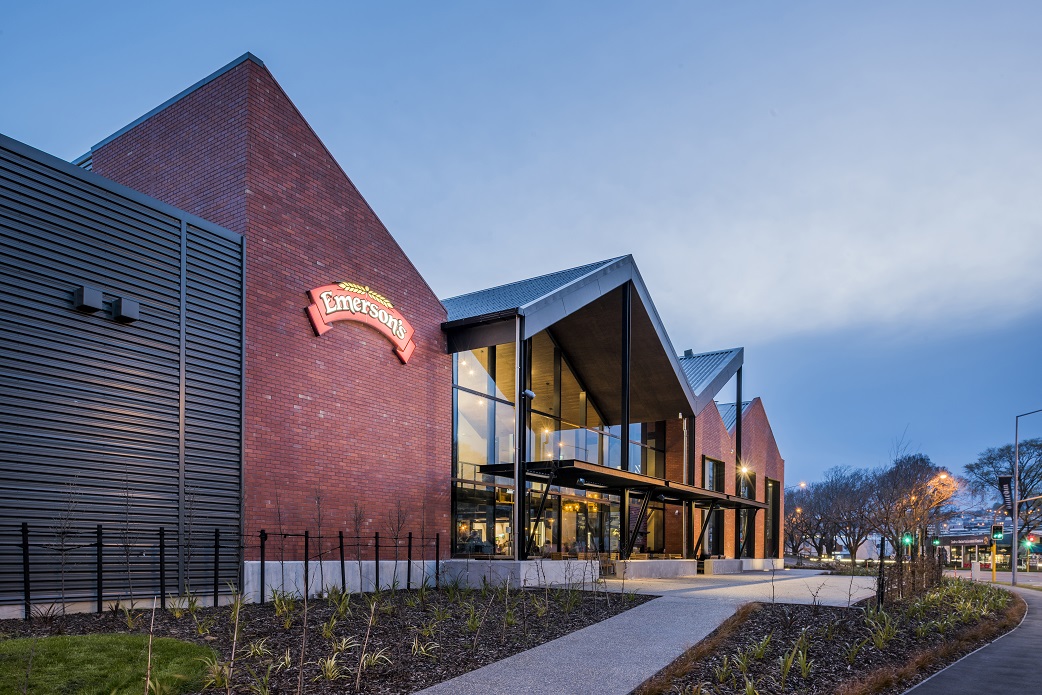 Helping to create a new “spiritual home” for an iconic brand would be a dream mission for many project teams. To also transform a derelict coal yard site into a stunning new attraction where beer lovers could taste, touch, smell, celebrate and discover a well-loved craft brew?

Pour us another and let’s get started!

In the second showcase of finalists in this year’s Psoda Project of the Year Award, we examine Project Benaud.

This project, a joint venture between Emerson’s Brewing Company and Beca, aimed to build a new Emerson’s brewery and taproom in Dunedin.

We’re proud to be sponsoring the Project of the Year Award at the 2017 New Zealand Project Management Awards, which will be presented at the 2017 PMI New Zealand Conference in September. The award recognises the success of a project and the project team, for the superior performance and execution of exceptional project management.

Lion, the owner of Emerson’s Brewery, wanted to create a new “spiritual home” that would celebrate the uniqueness of Emerson’s and let people taste, touch, smell, celebrate and discover this iconic craft brewer.

Designed to be a haven for beer lovers, the new Emerson’s brewery and taproom in Dunedin would feature a new brewery, cellar door, warehouse, offices, site tours, and a bar and restaurant that perfectly matches great beer with great food. It turned an old industrial site into a fully functioning brewery, taproom and restaurant.

The project team consisted of almost 30 people with representatives from Emerson’s, Lion and Beca. Subject matter experts from Ignite Architects and Southern Hospitality were also involved in the public area fit-out and kitchen design.

There were a number of challenges associated with delivering this project:

The new $22.4 million Emerson’s Brewery in Dunedin opened in June 2016 with brewing capacity increased from 1 million litres to 2.5 million annually, with the potential to expand to 8 million litres.

Project Benaud was selected as a finalist because it was a very well executed, text book project. The client stated “we contracted Beca to transform a derelict coal yard site into a stunning attractive facility which will be our permanent spiritual home for the Emerson’s brand”.  The Beca team did a great job of interpreting the requirements of the project, and delivering a solution consistent with the Emerson’s identity. In managing the project, Beca helped create a new destination for Dunedin, new jobs for the community, and have future-proofed Emerson’s for many years to come. 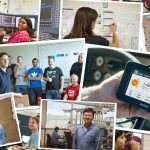 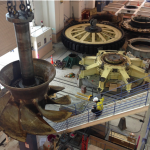