What your project sponsor really wants to know 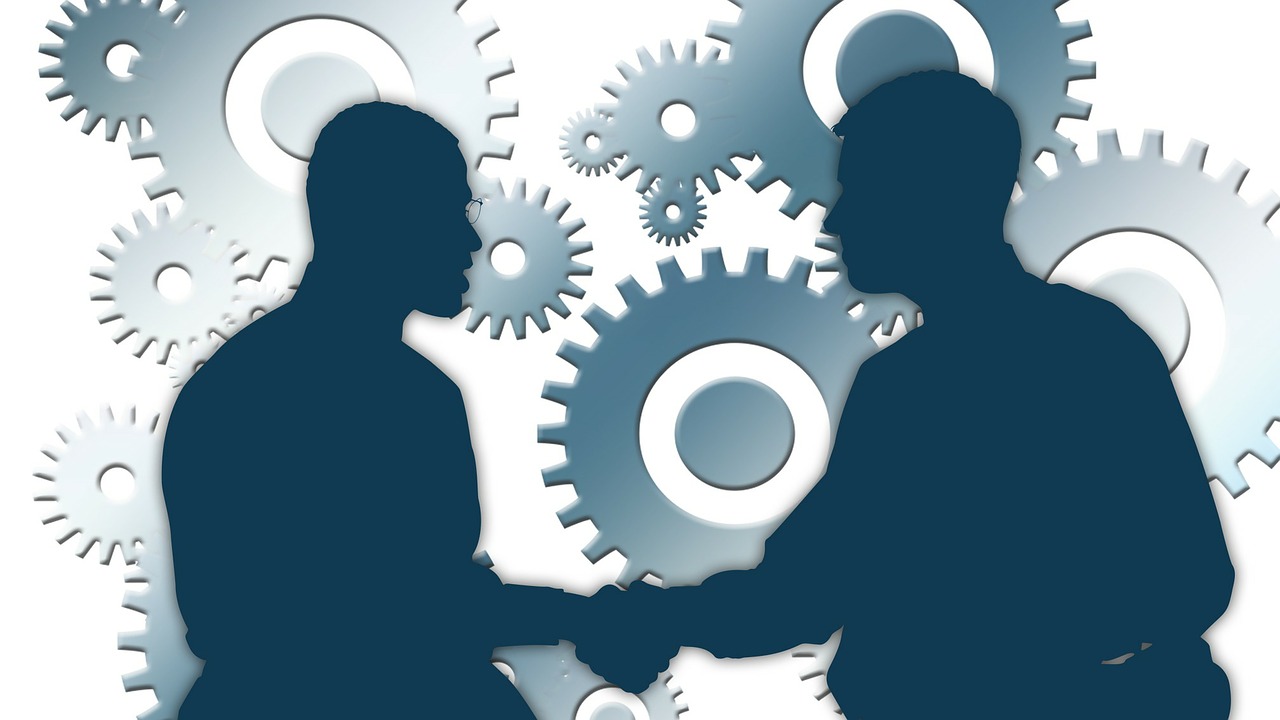 When I was a project manager, I often wondered if my project sponsor was actually interested in anything I had to say. It seemed like everything I gave him was met with “meh”.

Then I ended up on the other side of the fence. It was a revelation and made me appreciate all of the different demands on a sponsor’s time and why, when I was the project manager, my reports were hardly of interest.

As the sponsor, I realised the information I needed to see was very different to what I was getting. It was frustrating to say the least.

Knowing exactly what information your sponsor wants and needs to know, can greatly help you as a project manager ensure your sponsor’s attention remains focused on your project, which is rather important for its ongoing success.

So, here’s my list of things I really want to know as a sponsor:

Problems affecting the progress of the project

I’m not interested in finding out that the project is tracking well; that’s what I expect and trust the project manager to do.

What I want to know is anything that might affect the successful delivery of the project. The chances are that if something is derailing things, I will be able to do something to resolve the problem. Or if I can’t resolve it, know someone who can.

How the money’s tracking

Although managing the money is an integral part of the project manager’s job, I want to know how the budget is going. It’s not an idle request. If things aren’t going to plan, I can intervene early and either get more money or stop activities which are haemorrhaging money.

How the achievement of the project’s projected benefits is tracking is probably the most critical metric for me. It’s what I use to make decisions on continuing the project, approving change requests and communicating with stakeholders.

It’s my job to approve or decline project change requests. I expect to see them in advance and have a detailed breakdown of their impact. This isn’t to be a pain, even though it can look that way. I need the information to make an informed decision and I also use it to craft my messages to the different stakeholder groups.

One of my biggest jobs as a project sponsor is to manage the project’s stakeholders. Not on a day to day basis. That’s the project manager’s job. More when ruffled feathers need smoothing or to keep the stakeholders focused on what is happening.

Conflicts within the team

Any conflicts within the team have the potential to derail the entire project. If the project manager is struggling to sort things out, I am in a better position to make tough decisions to resolve the conflict.

As the project sponsor, I play a key role in communicating the progress of the project to my peers and managers. It’s really important that I have advance notice of any project communications so I can craft my own messages to make sure they all aligned.

If you’re looking for a tool to help you get the right information, in the correct format to your sponsor then look no further than Psoda. Sign up for a free trial today. 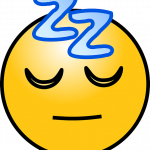 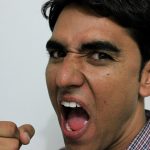