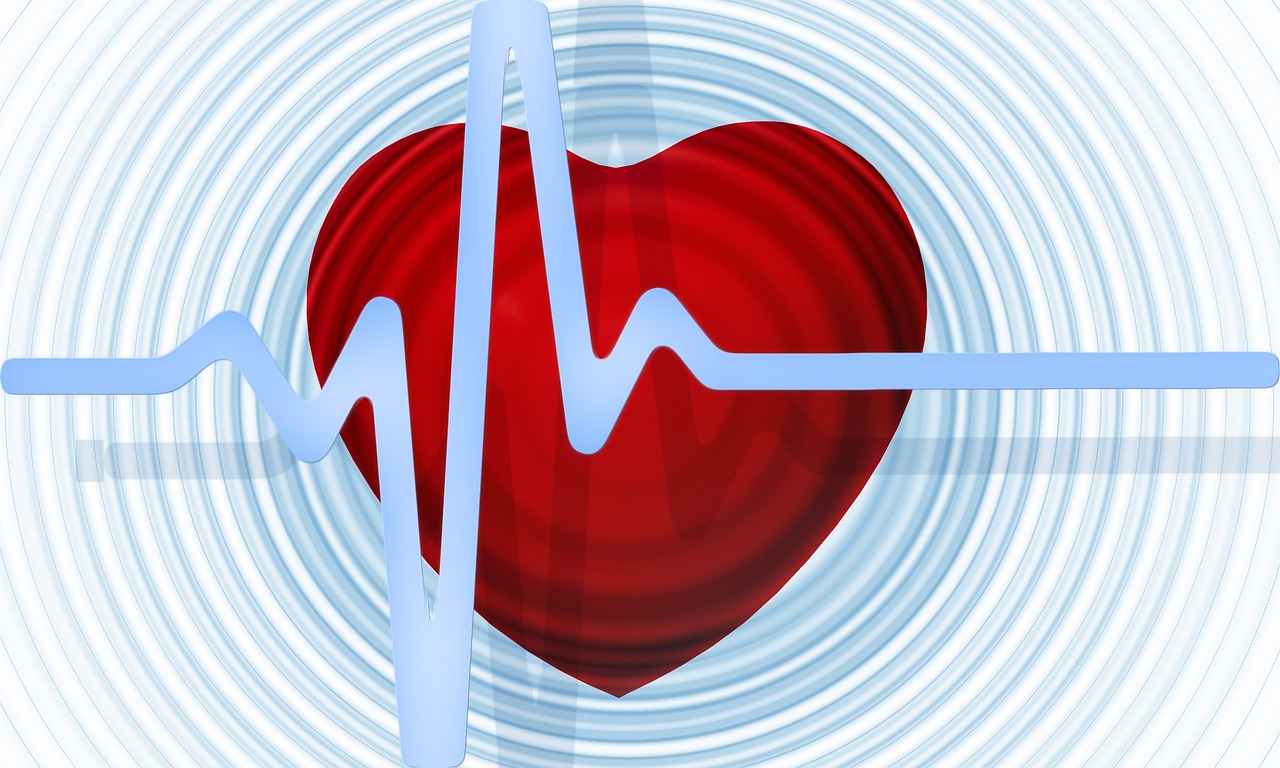 Setting up a project health check programme can be a bit of a mission. You need to make sure you cover everything regularly without annoying the people actually doing the work.

In this easy ten-minute guide I’m going to talk you through how to set up a health check programme that will deliver the required level of assurance and not annoy the people delivering the projects!

What is a project health check?

A project health check is an independent review of a project to make sure that it’s doing what it says it will and that the supporting documentation is up to date and in good order.

Someone who’s independent of the project will always do the checks – a project manager will never audit their own project, for example. Health checks are a planned activity and it’s rare for someone to do an unplanned check.

Different ways to do it

Project health check programmes are as varied as projects. Each organisation will have its own way of doing things. You need to ensure that every project is visited at least once during its lifecycle. Ideally it would be more but resources are often constrained and there may be hundreds of projects in flight at any one time.

The way I did it

When I’ve been responsible for setting up a programme of health checks, it’s very much been driven by the needs of the business. There’s definitely not a one-size-fits-all template out there. What I have done though, is refine my questionnaires so that they can be used in multiple situations, which makes life a lot easier.

In one organisation there were over 1000 projects in flight at a time and there was no way that a team of five of us was going to get round to them all. What we did was prioritise “high risk” projects – those with a budget of over a certain amount, were highly significant to the business or were high profile. We then scheduled the rest based on end date and whether they had or had not been checked in the previous audit schedule. Any projects that hadn’t been checked in two years were automatically added to the list.

Health checks in this organisation typically lasted a week and involved in-depth interviews with multiple people. It was really intense, took up a lot of people’s valuable time and was also pretty stressful for everyone involved. The programme was also universally hated by the project teams, which made it even harder to do our jobs.

Did it get results? Somewhat. Was it a good use of resources? No. Could it have been done better? Absolutely!

When I moved on to my next job, I decided I was going to set the health check programme up very differently. I wanted something that would cover all the projects regularly but without being a disruption to the project team. I also needed to make sure that the projects had in-depth checks where the team was interviewed face to face. Finally I needed to take into account the independent QA checks that were required to maintain external certification and compliance with government standards.

The programme I set up had three different levels and was planned at programme level.

The level one check was the most frequent, and least “invasive” check. It covered the following areas:

Each area questionnaire had 15 questions that the person doing the check needed to answer. It was a desktop review that was done completely independently of the project team. So, there was no disruption to the day-to-day work.

Someone from the PMO carried out the level 1 checks.

The level two check was the “traditional” project audit. A series of in-depth interviews with various people directly and indirectly involved in the project. It also included an in-depth document review. Level 2 checks were always carried out by people with formal assurance audit qualifications.

The level three check was the external review. It was always carried out by an outside organisation, whether a certifying body or an independent QA consultancy.

They were scheduled annually and covered every project in a programme. The results were presented to the executive committee by the consultants and the results were then shared with the project teams.

When you’re setting up a health check programme, you need to make sure it achieves  the following:

If you’re looking for a tool to help you ace any assurance audit by having all of your project, programme and portfolio in one, easily accessible place, then look no further than Psoda. Click on the big red button to sign up for your free trial. 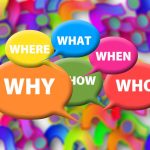 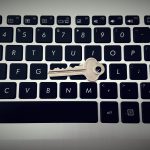