Why project reporting is the dullest thing ever 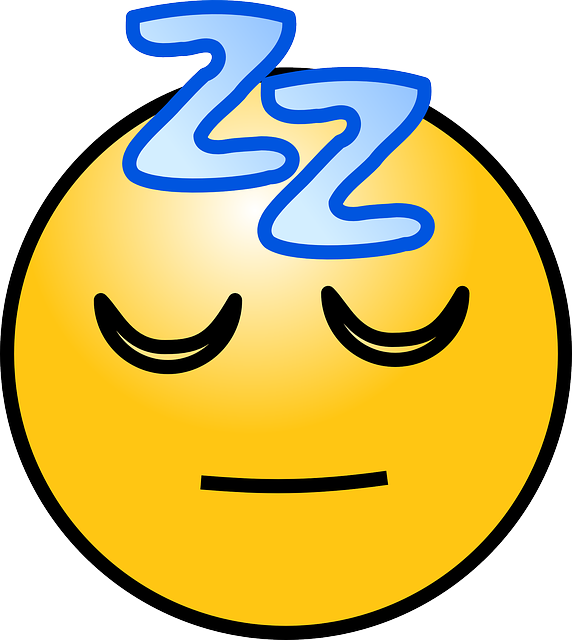 I hate Tuesdays! Why? In one of my previous jobs, Tuesday was project report writing day. Enough said! It filled me with dread and although that job is long in the past, I still get that familiar sinking feeling in my stomach.

It was such a tedious, dull and unrewarding part of the job. I used to put it off until I had at least two email reminders and one phone call.

Why is it so dull?

All of the chasing I had to do to get the information I needed. I was constantly having to look up different files in different locations and speak to people who were hardly ever around. Plus, I had to constantly chase my team members for updates on their progress.

The data was never up to date and more often than not it would be changed at least once before my report was submitted.

The information I was asked for also kept changing. Every week I’d be told to either add something or take something out. There was never any consistency.

No two reports were ever the same. Actually, that’s an exaggeration – in the six months I was in that particular job I was given five different project report templates. Yes, you read that right. The template changed almost monthly!

It never seemed to go anywhere. Once I had spent hours of my time collating, sorting, documenting and prettying up the data into a usable format. I would send it away and nothing – nada, zilch. It would disappear into the ether, never to be heard from again.

When I moved on to another role, I was lucky enough to be somewhere that took reporting seriously and made it easy for the project managers to do it.

If you’re sick of the tedious cycle of manual reporting, give Psoda a try. We have all the project reports you’ll ever need! Click a button and you’re done. You can export your reports to any format you fancy or even have them run in the background and have the finished report emailed to you. 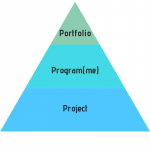 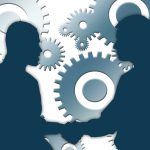