What makes a good project leader? 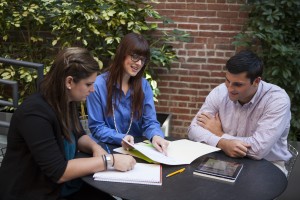 I’ve been lucky enough to work with two charismatic project managers in the course of my career. It was a conversation with an ex colleague discussing what made one of these managers so successful that inspired this post.

Both project managers had a number of characteristics in common that I think contributed to them being so successful, these include:

Whenever I spoke to either project manager they made me feel like I had their sole attention and focus, regardless of what was going on around them. This was also the case in wider group meetings, where no-one left feeling unheard.

Every message they delivered was clear, to the point and always on topic. There was never any ambiguity or opportunity to misunderstand. This held true with both verbal and written messages.

When things went wrong on the project, as they invariably did, both these project managers knew instinctively which battles were worth fighting and which were best left alone. This meant that when they did stand up and said something, people listened to what they had to say and acted on it.

Project managers are not there to brow-beat their team into doing what they want. They are there to help the team to achieve its maximum potential and more specifically the target outcomes of the project. This requires communication, collaboration and empathy. 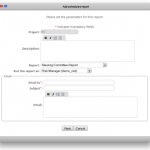 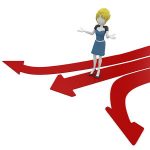