Why effective stakeholder engagement is critical to successful change 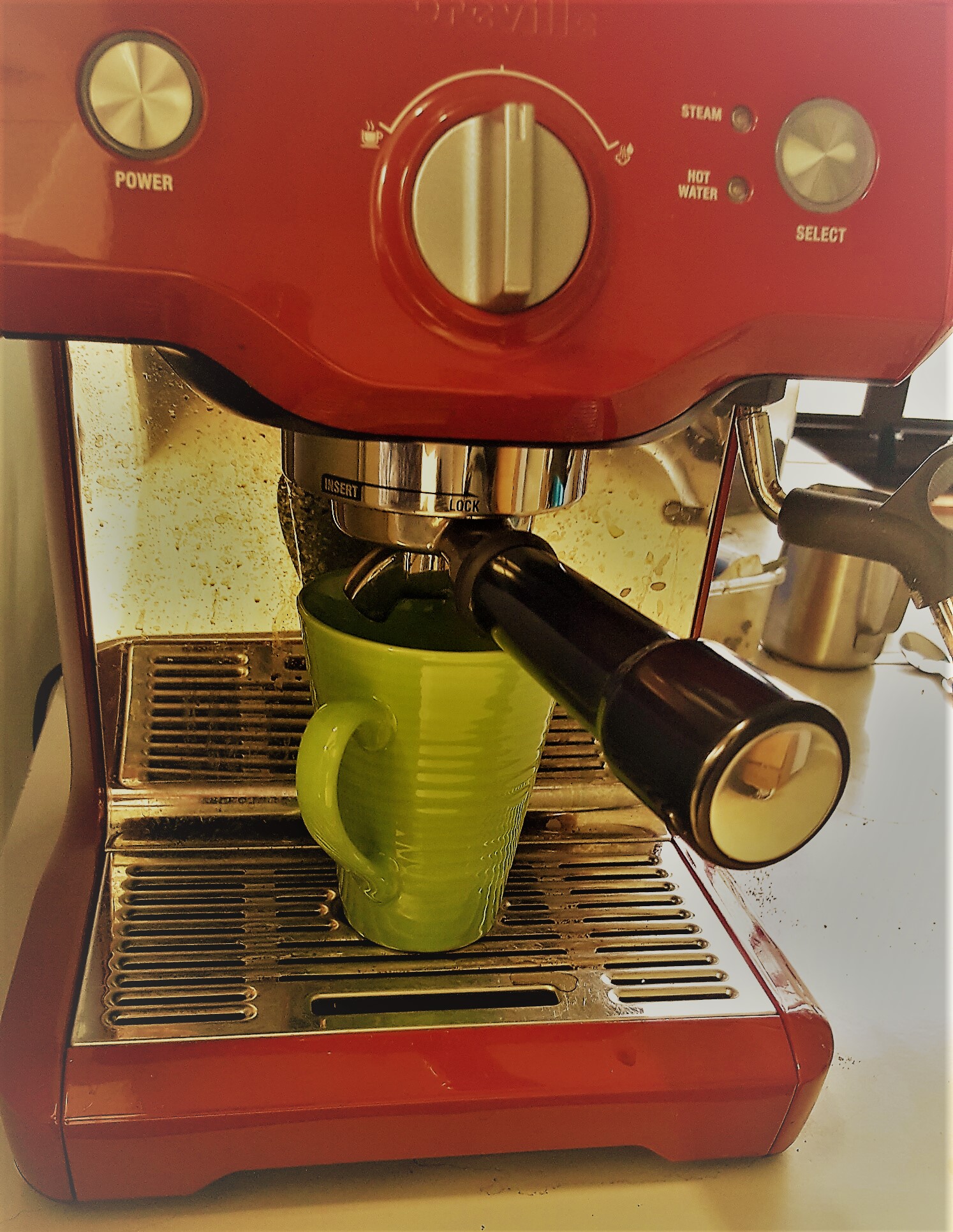 Let’s be honest, no-one really likes change. Whether it’s switching the supplier of the office coffee or implementing a new company-wide IT system, there is always going to be some resistance.

It’s really easy to underestimate the power stakeholders hold over the success or failure of a project. For instance, here in New Zealand, a multi-million dollar project was scrapped because a group of stakeholders felt so strongly that they were not adequately consulted about the impact it would have on their local area that it ended up in the High Court.

So, as a project manager, how can you do your best to ensure that your stakeholders are on your side?

One thing to remember is that stakeholder engagement should begin long before the project is even planned.

As an example, we recently changed our coffee supplier at Psoda. Now that might not sound like a big deal, but in an office of avid coffee drinkers who regard their coffee as some kind of God, this was a major undertaking!So before I made the decision to switch supplier I spoke to everyone and got their opinion on the current coffee (OK, but quality has been declining) and their appetite for change (yes, as long as it isn’t to instant or pod coffee and that there was no interruption to the supply of the black gold!).

Keeping stakeholders informed is really important to project success. In our case, to make sure that everyone was fully involved in the great switch-the-Psoda-coffee project, I took a few essential steps:

This bit of fun went a long way towards bringing people along on the journey and helped to make the coffee project a resounding success. That and the fact that the coffee tasted better than before.

So whether you’re changing coffee suppliers or tackling something far greater, albeit less emotionally charged, be sure to bring your stakeholders on the journey with you from the start – or your project may never percolate through the organisation (sorry!). 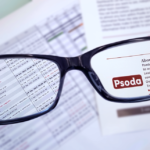 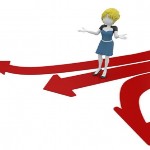