Three lessons on how to improve project success rates 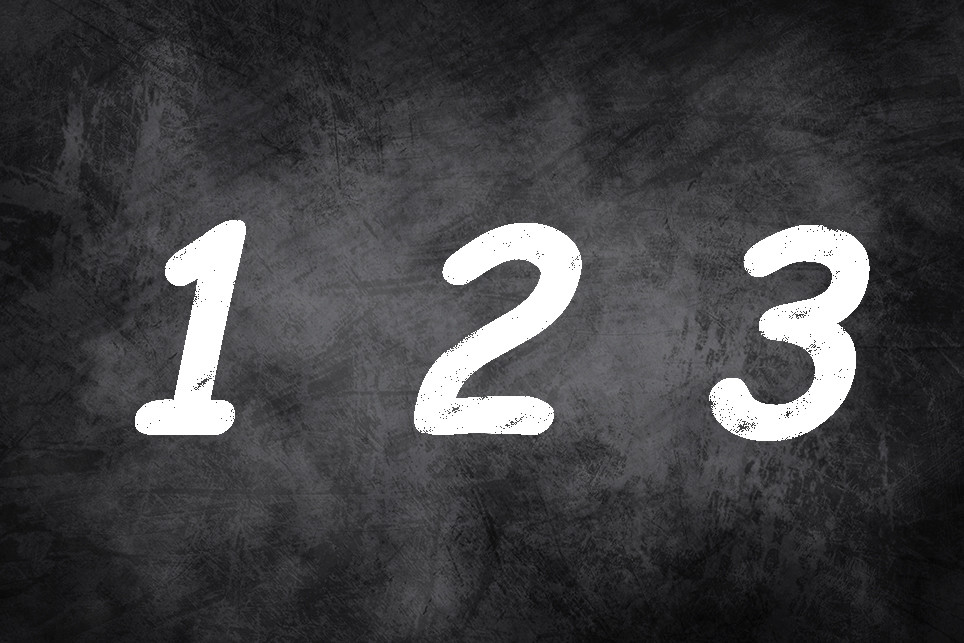 One of the more concerning results from the survey shows that Kiwi organisations don’t appear to be doing any better at capturing the business value of their projects compared with those surveyed in the last survey in 2010.

According to the report, only a third of all projects delivered the desired outcome. Considering that the average reported spend per project is around $15 million. That equates to what KPMG rightly calls a staggering waste of resources.

So what can Kiwi organisations learn from this report to improve their project success rate? Here are the top three lessons I believe we can take from the result:

I’ll explore each of these in more detail below.

One important lesson from this report is reflected in the first key finding of the report. ‘Good practices’ correlate to project success.

According to KPMG’s findings 90% of organisations that consistently delivered projects successfully would ‘always’ or ‘often’ use a project management methodology.

It lists the following practices as particularly important to increased project success rates:

As a checklist on how to ensure a successful project this is a pretty decent list!

Get serious about benefits realisation

The study also found the project success rates of organisations with formal benefits measurement and realisation processes in place are higher than those who don’t. This applied to all three standard measures of project success – time, budget and stated deliverables.

In 2012, 51% of respondents in the survey reported they had some form of formal benefits measurement and realisation process in place – up from 36% in 2010.

This is an encouraging trend. And with project management tools, such as Psoda, that make it easy to set and track progress toward goals, there is little excuse for more organisations not following formal benefits measurement and realisation processes.

Another key lesson is the importance of the PMO.

The study shows organisations that have PMO and follow proper practices delivered better results than those that don’t. It is a key function of the PMO to ensure projects succeed.

However, as argued in my previous blog, PMOs need to do more to clearly demonstrate the true value they deliver to the business, as opposed to just policing processes.

KPMG recommends a number of strategies that PMOs can adopt to help them reinforce their role within the organisation. These include:

A final lesson we can learn from the survey results is to heed KPMG’s warning that the findings in this report is a wake-up call for New Zealand organisations.

At Psoda, we support KPMG’s advice that boards, shareholders and taxpayers should challenge organisations to ‘raise their game’ in project, programme and portfolio management, so that the full potential of investment in projects can be realised. 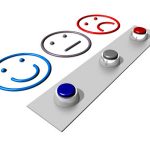 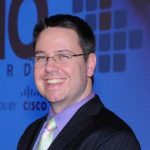