How to solve the problem of scope creep 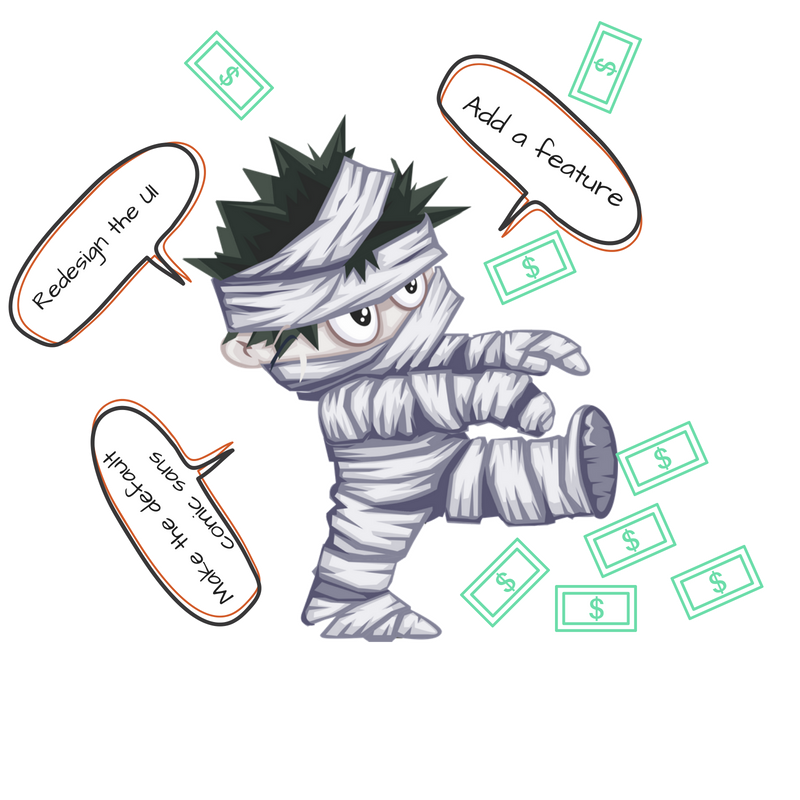 Have you ever been involved in a project that grows and grows? It feels like every day something else is added to the to-do list. Welcome to scope creep, something most project managers dread.

It can happen to almost any project and when it does, the impacts are far reaching. From budget blowouts, stakeholder frustration and dissatisfaction to the project not meeting its promised benefits and being declared a failure.

What is scope creep?

In essence, scope creep is when someone wants to add something shiny and new to your project, but doesn’t actually think about how this will happen.

An example of scope creep

I was involved in a project which, initially, was expected to deliver one piece of software functionality to a department. The product being installed had more than just that one function but it was agreed that everything, except the one piece of functionality being implemented, would be turned off.

About half way into the project, the head of the department involved suddenly changed his mind and wanted more of the functionality to be made available. This was agreed to without any consultation with the project team. There was no re-scoping, no change process, no recalculation of the project budget or schedule revision. The project manager was told of the change in a project meeting.

By this time, a lot of the ground work had been done on the project, which had to be re-done. This meant the project was suddenly running late and was over spending. The project manager was tearing her hair out as this “small” change had wrecked her project.

When the project was finally complete, after delivering all the additional work, it was classed as a failure. The reason? It had gone over schedule and over budget.

In reality though, it failed because of badly managed scope creep.

Examples of things that cause scope creep

Using the abovementioned project, I believe there were four main reasons for the scope creep causing the problems it did.

In this case, the project sponsor and business owner had completely different expectations compared to the project team. They thought they had the ability to add more of the product’s functionality as they saw fit. The project team thought the scope was as it had been defined in the business case.

In my mind, there are three things that could have helped prevent this from happening:

The project’s requirements weren’t collected in a controlled way. People were asked what they wanted the solution to do and what they would like it to have. There was no centrally controlled list, so there was no way of tracing the impacts of any changes. When the senior responsible owner (the department head) decided to change the requirements, there was no way to trace the impact of those changes on the rest of the project.

This could have been solved by:

Managing scope creep effectively is essential if you want to deliver a successful project. By building in processes and plans from the beginning, you go a long way towards doing that.

If you’re looking for an awesome tool that will help you manage scope creep in your projects, check out Psoda. It has tools to manage requirements, a full traceability matrix, version control, project management tools and excellent reports. Take it for a test run with a free 30 day trial. Just click on the big red button at the top of the page to register. 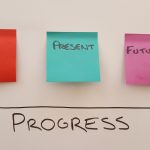 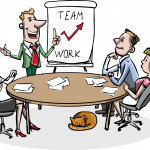