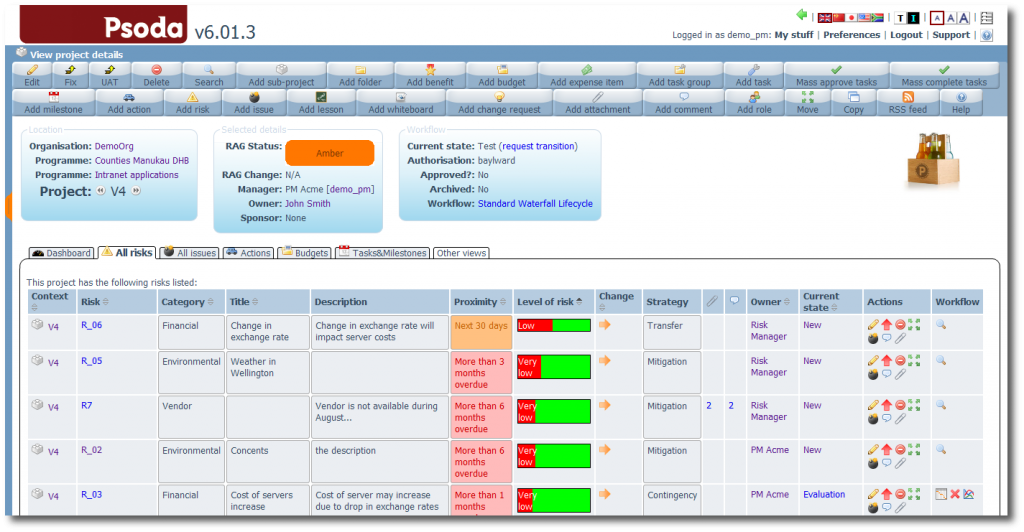 There’s been 2 new releases in pretty quick succession, so we’ve combined this post to cover both.

We’ve done some major rework to the UI that’s changed the look and feel. The screenshots below show you the before and after:

Another major new feature that’s been added is contract management:

Inline editing has been rolled out to the comments function.

We’ve added an option when you delete tasks/milestones to renumber the existing tasks/groups/milestones so they move up and fill the gap in the WBS numbering left by the deleted item.

You can now change your time format to only show just hours and minutes instead of showing seconds as well.

There’s a new column in the timesheet tasks table that shows the last comment added. This comment can be edited inline. 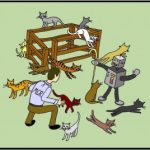