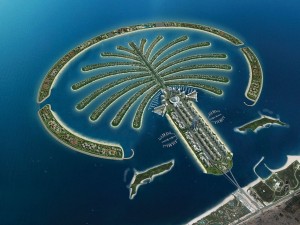 I’ve always been fascinated with megaprojects – those huge undertakings that take many years and have a budget the size of a small country. Projects like Terminal 5 at Heathrow International Airport, the Galileo spacecraft, Palm Jumeirah in Dubai and the CERN Large Hadron Collider . It’s not just the end product that gets my attention, but the actual process of getting there.

What’s intriguing is that all of the projects mentioned above went way over budget, time and, in some instances, delivered a narrower scope than what had been initially promised.

Why does it happen? What makes megaprojects run into problems?

When I thought about megaprojects versus smaller projects something that struck me was that practises that are given less importance in smaller projects are the ones that need to be given much more prominence. I’m talking about risk management, stakeholder engagement, documentation and communication.

Below I explore the role of each of these plays in ensuring the success – or not – of megaprojects:

With megaprojects the level of risk is huge. The amount of investment, number of suppliers involved, the high profile of the stakeholders and, in some instances, national importance, means that these types of projects are particularly vulnerable to financial, environmental, health and safety, and social responsibility related risks.

Risks need to be managed much more strategically and with more focus. After all in megaprojects there is normally no one higher up the food chain to escalate things to if they go wrong.

For example, one of the key financial risks on megaprojects is around currency fluctuations and whether or not hedging is a good idea. After all when your budget is billions of pounds and dollars a minute change in currency exchange rates could lead to massive losses or gains.

However, we often see megaprojects using unexpected risks as a reason why they have gone over budget, over time or reduced scope.

Given the scale of megaprojects and the level of disruption they cause over significant periods of time, solid stakeholder engagement is key. Yet time and again, failure to consult properly with key groups have led to expensive and time consuming delays – take the case of Heathrow’s Terminal 5. The public enquiry into planning permission turned into the longest public enquiry in British history and was a huge contributing factor to the project taking 19 years to complete.

When a project’s documentation is missing or in poor shape, it hurts – this is amplified on megaprojects where a lack of solid, current project documentation could have serious consequences. It is also important for continuity, particularly on long duration and/or high churn projects. Take the problem with the Galileo spacecraft where the high gain antenna didn’t completely deploy. It turned out that no-one made a note of the fact that the lubricant would need to be replaced before deployment as the spacecraft had been sitting in storage for four and a half years. 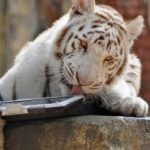 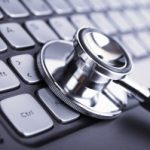