Summer of Tech
By Bruce
0 Comments 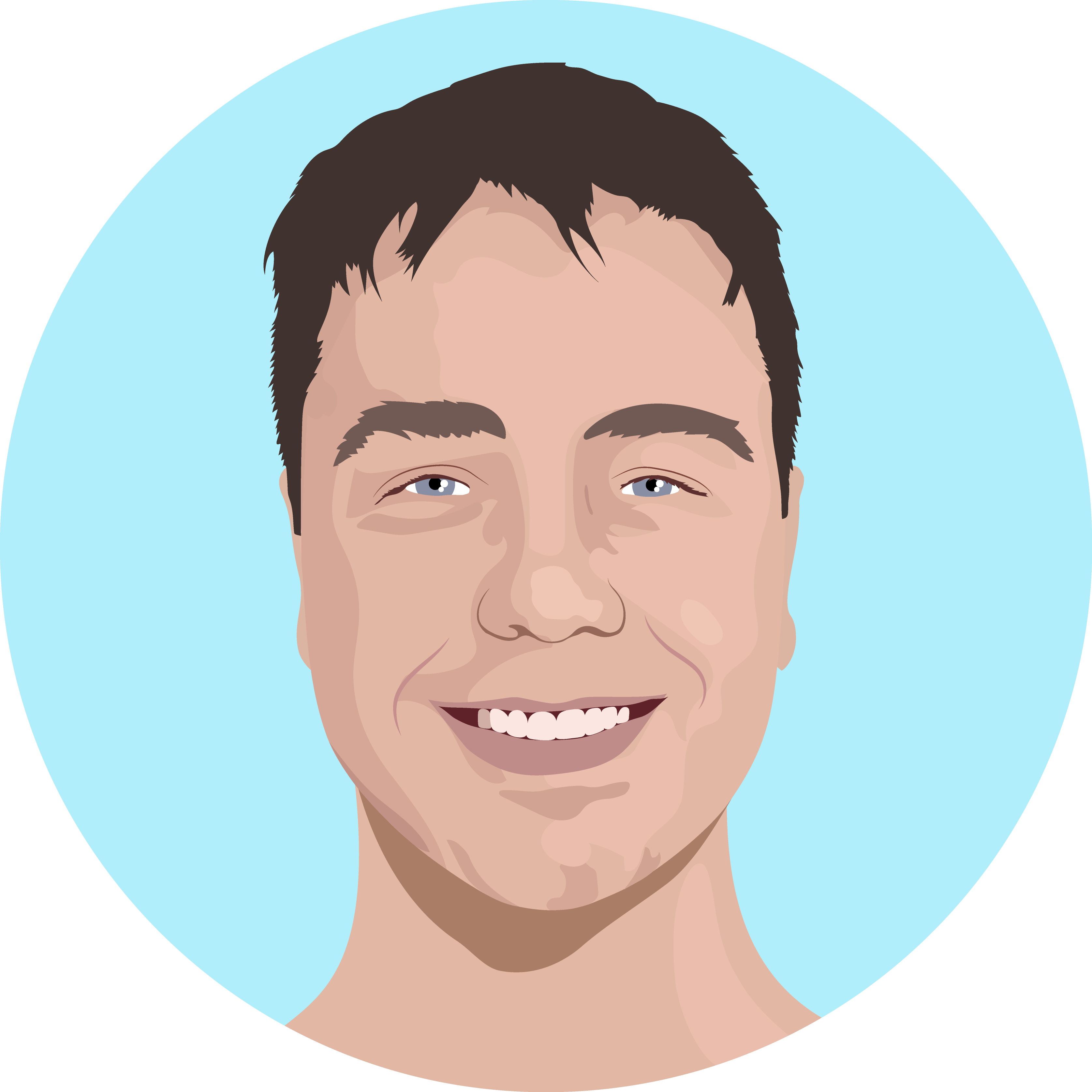 Last weekend I had the pleasure of being involved in the Wellington Summer of Tech Hackfest 2015 where I was lead mentor for team What’s Around Me (WAM).

The Hackfest was the first in a series of Summer of Tech events designed to introduce students to interested employers. Summer of Tech has been around since 2006 and has been instrumental in launching the IT careers of thousands of students.

This year’s challenge was to build something cool in one weekend using at least one New Zealand-based API or dataset.

My team consisted of four developers, one designer and me. We decided to build an app that aims to reduce the number of apps and websites people need to use to find out what’s going on around them. It uses geo-location to ensure that people are not bombarded with information that is not relevant to them.

We used seven different technologies. Five APIs to build it and it is hosted in a Linux environment on an Apache server.

The team learned about using a KANBAN board, building a golden thread and then how to expand outward from there and how to do some reverse engineering of the data returned from an API.

At the end of the weekend, we placed third overall and the developers also received a special API Geek prize.

I thoroughly enjoyed my weekend at Hackfest 2015. I have met some brilliant students I hope I can tempt to apply for our intern vacancies this summer.

And thanks to Team WAM for their hard work and enthusiasm: Developers Luke, Maen, Yar, Michael M, and last but by no means least, our designer Sid. 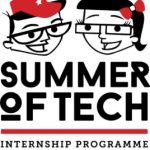 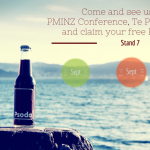 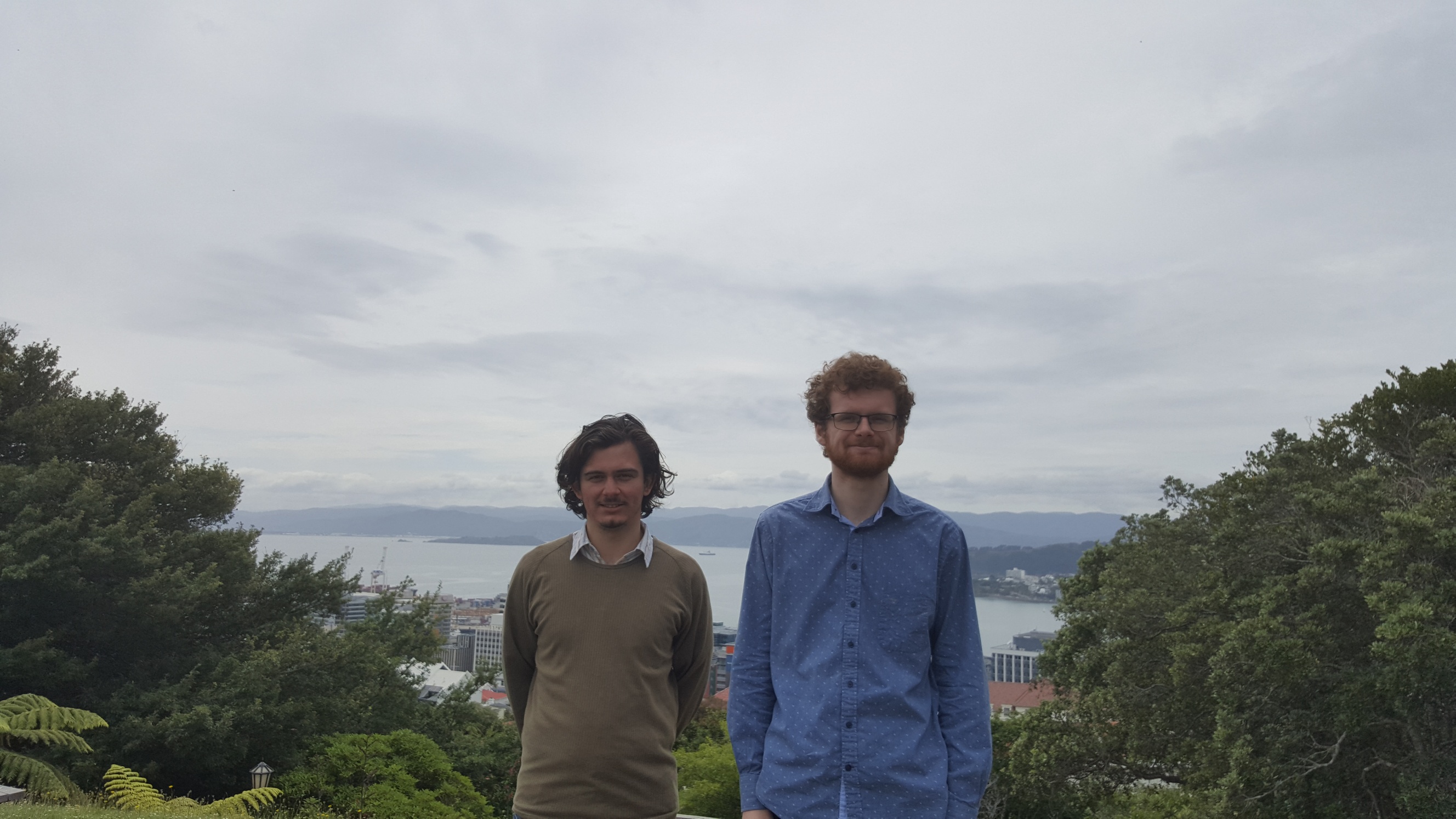 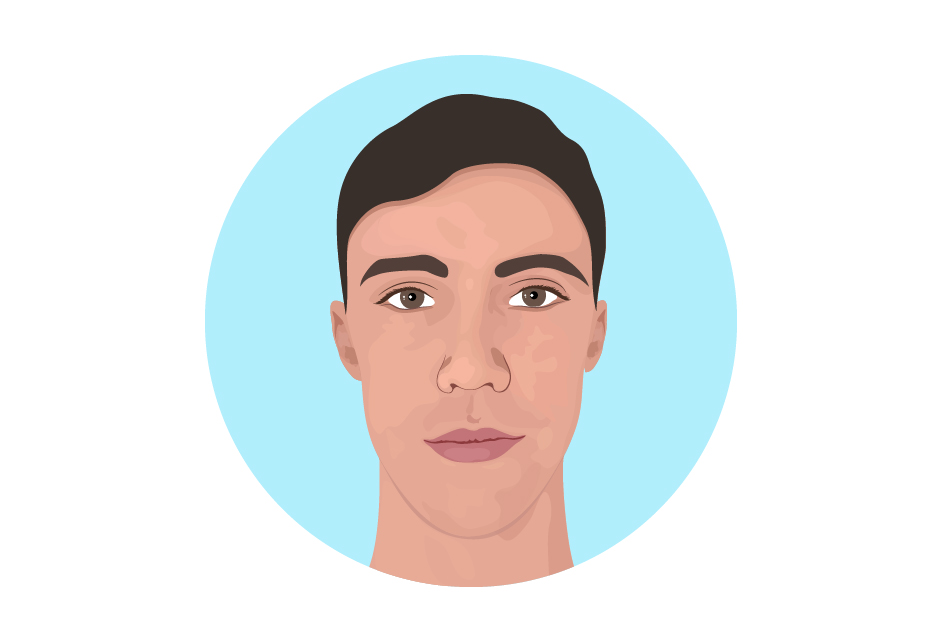 A summer of animation 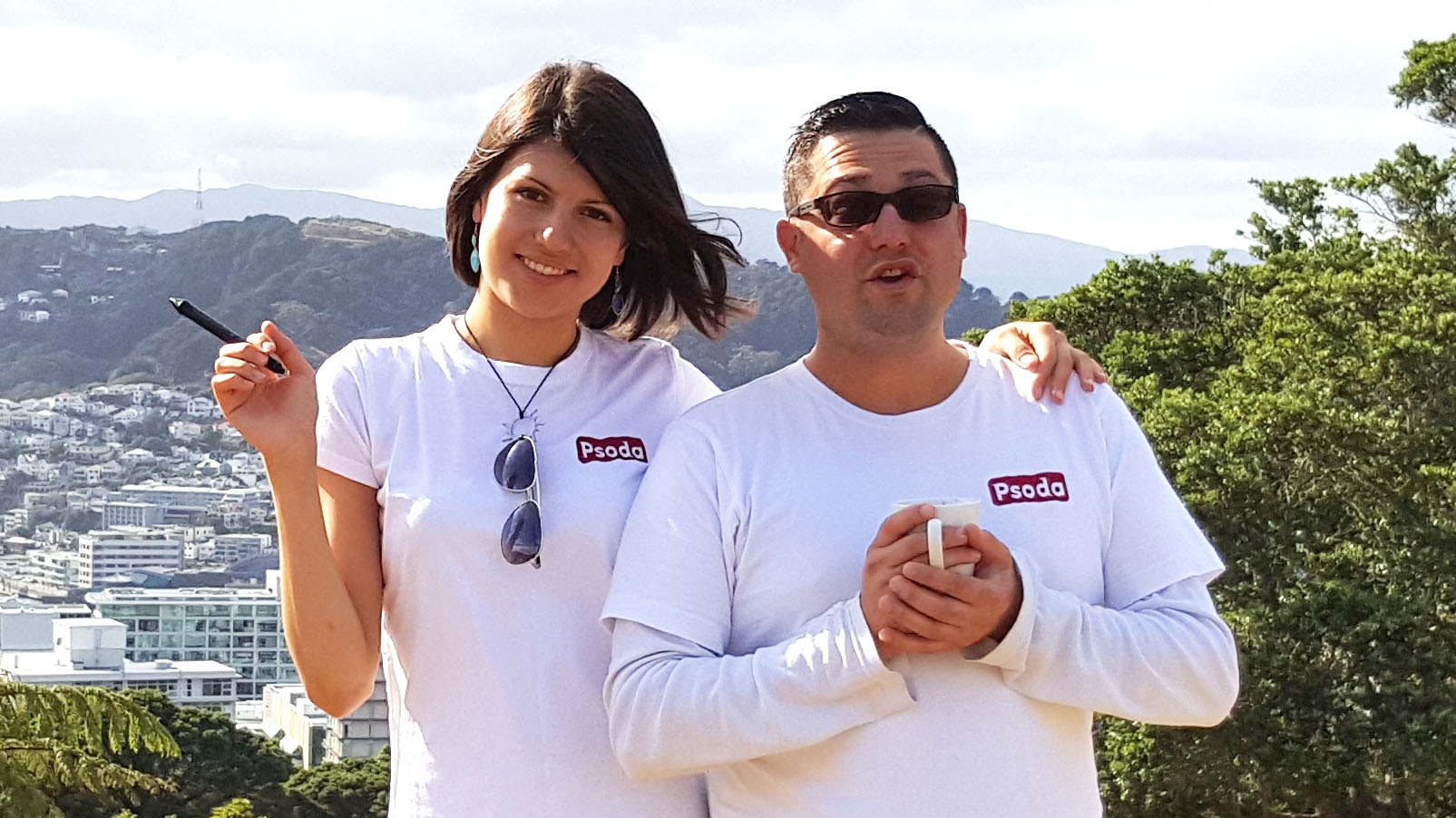 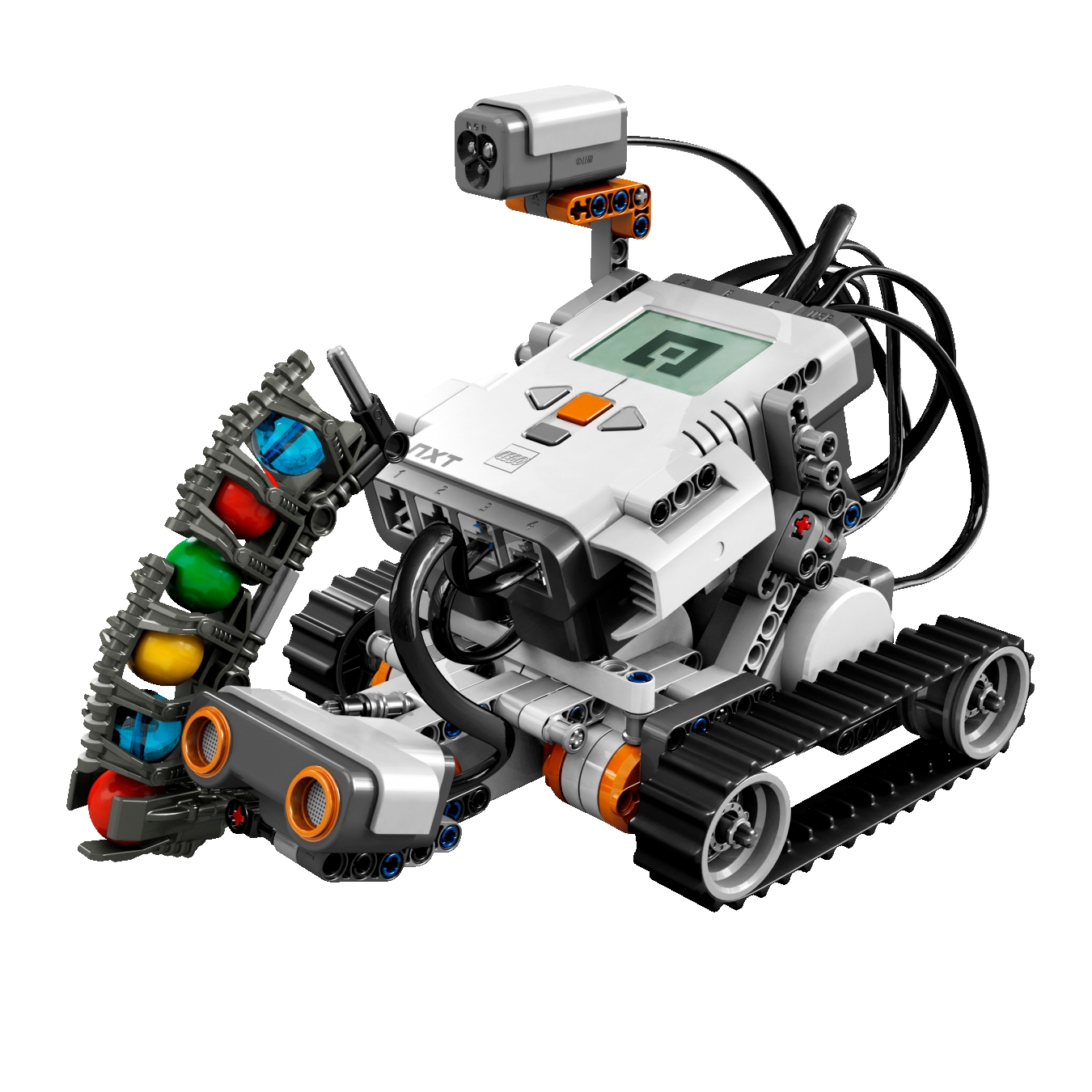