Are Too Many Cooks Spoiling the Broth? 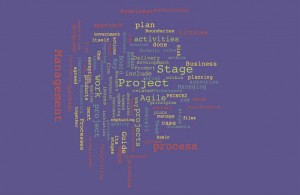 Are there too many project management standards?

The recent release of a comparison of the PMI’s PMBOK 5th edition and ISO 21500:2012 standard by Swiss-based STS Sauter Training & Simulation Inc set off an interesting discussion in the Psoda office. The debate centred around whether there are too many project management standards now and should there be a move towards reducing this.

We took a quick and dirty straw poll in the office around the number of Project Management standards we could name and came up with 5. This doesn’t include methodologies such as extreme project management, lean project management, PRiSM etc. This is purely internationally recognised standards that individuals can be trained and certified in.

I’m surprised at how many Project Management standards there are, given that the whole premise of standards generally is to provide a consistent, repeatable, auditable method of working. I can’t think of another industry where this is the norm and personally believe that too many standards is a bad thing as you often end up in a situation where thinking and methodologies clash.

I’ve worked in organisations where differing Project Management standards were used at the same time on the same project and the result was not pretty.

Having looked at the STS comparison there doesn’t appear to be any fundamental differences in the 2 standards. Similarly, I’ve noticed convergence between PMI and PRINCE2. Surely it makes more sense to look at a way of combining the various standards into one, making it simpler and easier for all concerned.

All interesting food for thought for the team at Psoda. Luckily our software solutions are standards agnostic and the current different approaches are easily catered for with the customisable workflows and other user configurable features. 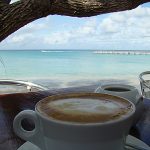 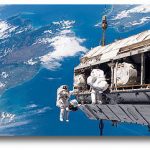